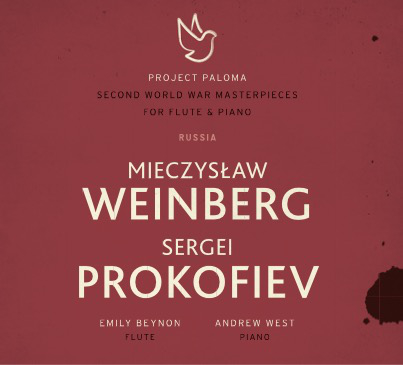 Mieczyław Weinberg’s compositions drew on elements of folklore from his Polish and Jewish background. His life, however, was full of suffering. In 1939 he fled east from Warsaw, and members of his family were later killed by both Nazis and Soviets. By 1943 he had settled in Moscow, where Shostakovich became his patron. The Twelve Miniatures (1945) appear almost naive in their clarity, but their surface innocence is deceptive, and their mood elusive, often undercut by a current of unease.

Sergei Prokofiev depicted the violence and tragedy of his country’s wartime experience in three great piano sonatas, before turning to an older, simpler Russia as inspiration for his Flute Sonata (1942-43). Emily and I have always felt that this work inhabits a similar world to the paintings of Marc Chagall, rooted in village life, fairy tale and fantasy. 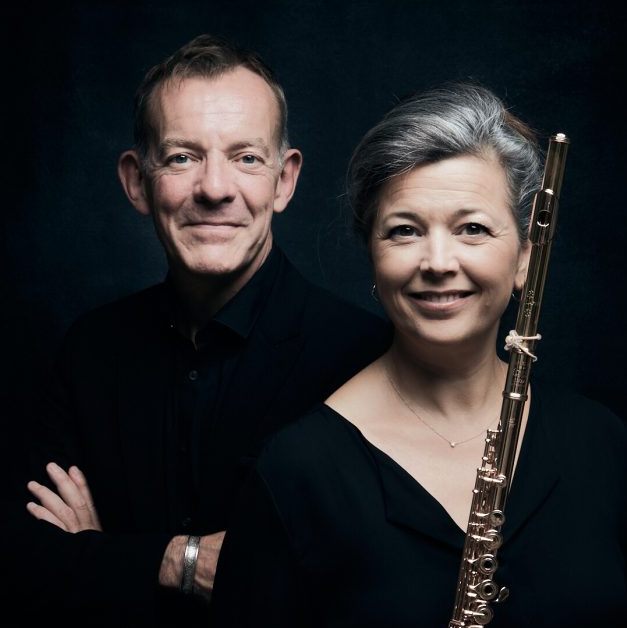